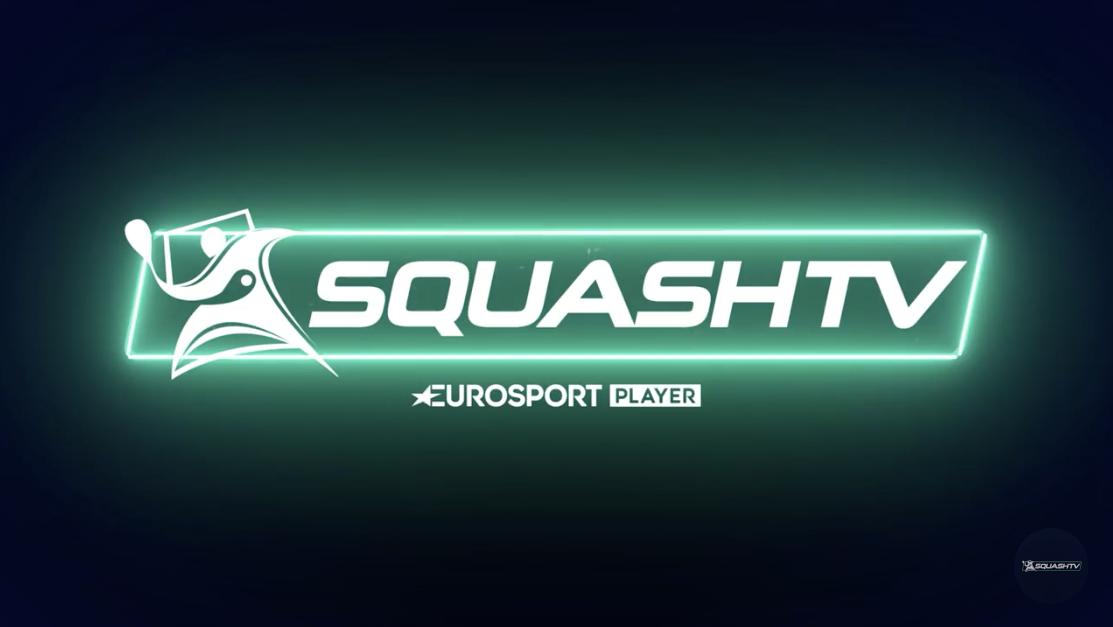 Turning Up Day In, Day Out

I play squash in county leagues every week and in masters tournaments whenever my day gig in music allows it.

On my journey, I’ve made friends with some of the sport’s top professionals and their coaches. Former world number one, James Willstrop, played this shot on me once. I didn’t think it was possible for me to be able to move in three directions simultaneously. I probably didn’t. It was all just happening to and in my brain.

There are similarities between working professionals in music and squash. Patient, hard work pays dividends. Creativity and flair separate the top dogs from the journeymen.

In sport you progress if you win. In music there’s no such thing as winning. We have to make music that other people like.

Good musicians get jobs playing in function bands. The extraordinarily good will make a living as hired guns playing for recording artists. Hard work made them good enough to play other people’s music well enough for it to sound enjoyable.

Most bands who play at the Dublin Castle on a Tuesday night aren’t able to do that. They have hope, however.

The Egde from U2 probably wouldn’t have made it as a hired gun, but he invented a new vocabulary for the guitar, becoming one of the most influential guitarists ever. Noel Gallagher might not have been employable as a function band guitarist, but he’s written a few songs that every function band knows by heart.

Eddie Van Halen said of his youth that partying was something others did while he was in his bedroom practicing.

The answers to every musician’s problems lie in the very things they wanted to do in the first place. Get offline. Start playing.

Comfort And Happiness Never Made A Great Record