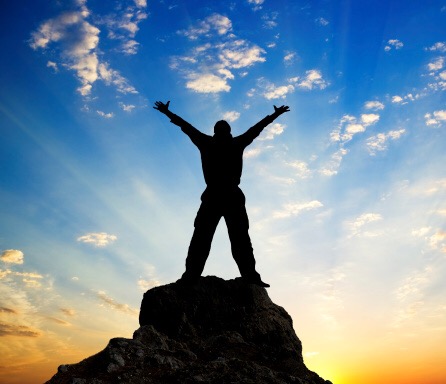 My personal highlight of recent years occurred at the European Squash Masters Championship, where, out of 128 competitors from all over Europe, I made the last sixteen and got ranked 15th in the end. Pretty cool for a part time squashist. I mean, the guy who won it was an ex pro with a top 20 world ranking. None of them were club hackers. They were all good players and I surprised myself by doing as well as I did.

Of course, playing old boys’ squash has nothing to do with making music, my day job. But the level of dedication required to successfully compete is relevant to both. In my day job of making records and managing bands, I come across the desire to have success far more often than the desire to do what it takes to achieve it.

Technique is very important. Those who aren’t very good technically often say they don’t want to restrict themselves. What a load of rubbish. With good technique you will be able to express your ideas better, not worse. It’s never too late to start learning, either. Anyone unwilling to begin cannot seriously claim to want to succeed in music.

As I watched the really good squash players play the game it was painfully obvious to me why they were in the final instead of me. They were better at the thing that we were all there to do. They did the shit out of it. I was just, in relative terms, a bit shit at it.

Great attitude is very important. Dave is probably a great guy, really positive and always doing stuff. He’s a great drummer. He writes great songs. But something has got lost in translation when it comes to people sharing this photo as a lazy ass comment on talent shows and how they suck. It doesn’t “just happen” for anyone, Dave included. He worked very hard for very long to be so good that people couldn’t get enough of the thing he does.

He played a gig sat on a throne with his broken leg. Remember? It was cool. My opponent in the last 16 at the squash tournament didn’t go out for beers as I did the night before our match. He went to the hotel to sleep. It was a tight game that swung his way possibly because I felt a bit flat because I’d been out with my mates. I’m a moron and a loser.

My squash travels took me to the Young Sportsperson Of The Year Awards. The teenage athletes interviewed there said they trained for 35 hours a week on top of school work. Do the maths. It requires a lot of getting up early and giving up on night life.

Putting in the hours is important. A career simply won’t happen without it and there are no exceptions to the rule. None.

Technique. Attitude. Hours. The alternative is always to go on Instagram and riff about traction and engagement. You choose! 😉 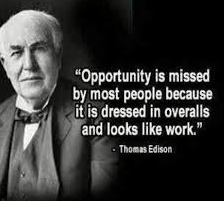 vamtam-theme-circle-post
 Category Uncategorized
Engaging With the Business of Music The other day an email arrived from an artist...
READ MORE
